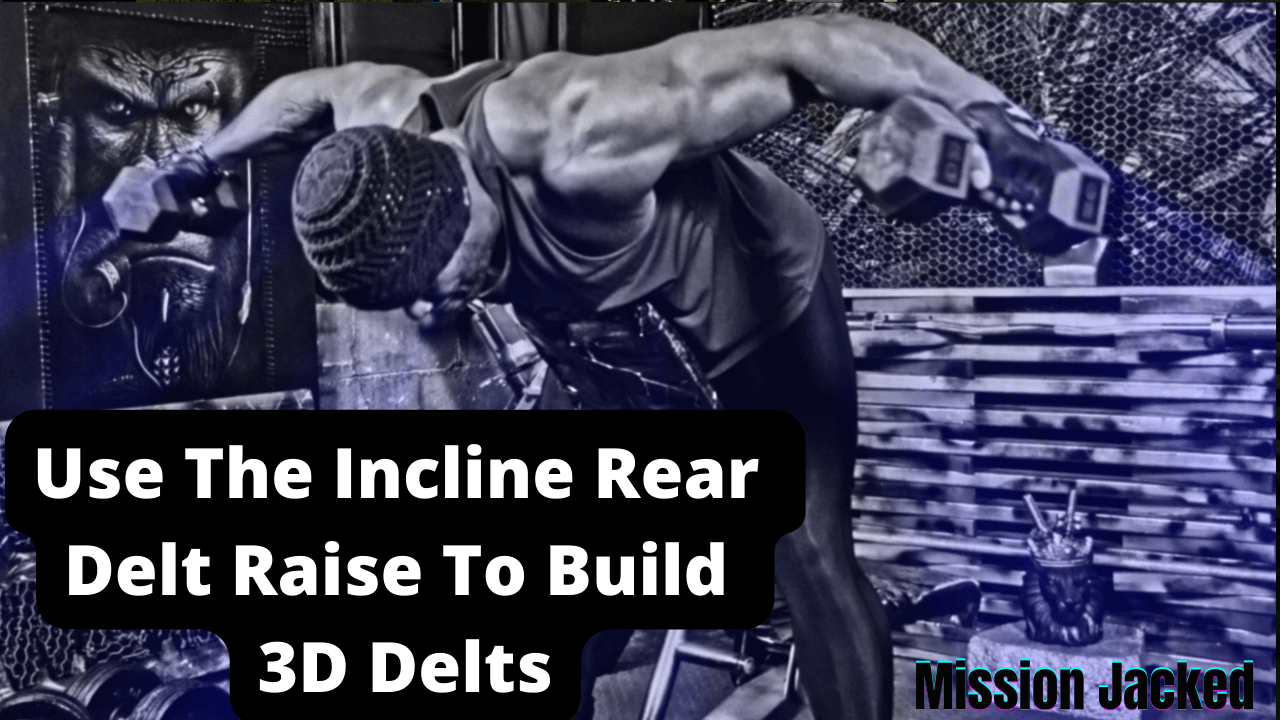 There's a reason why bodybuilders use the Incline Rear Delt Raise, aka - the rear delt fly or incline dumbbell reverse fly because this exercise is known for putting meat on the rear deltoids and giving the shoulder muscles a 3D look. If you want balanced deltoids from an aesthetic and functional point of view, the rear deltoids play a role in making that happen.

Choosing Urethane and Rubber Dumbbells For Your Home Gym

What Are Rear Delt Raises 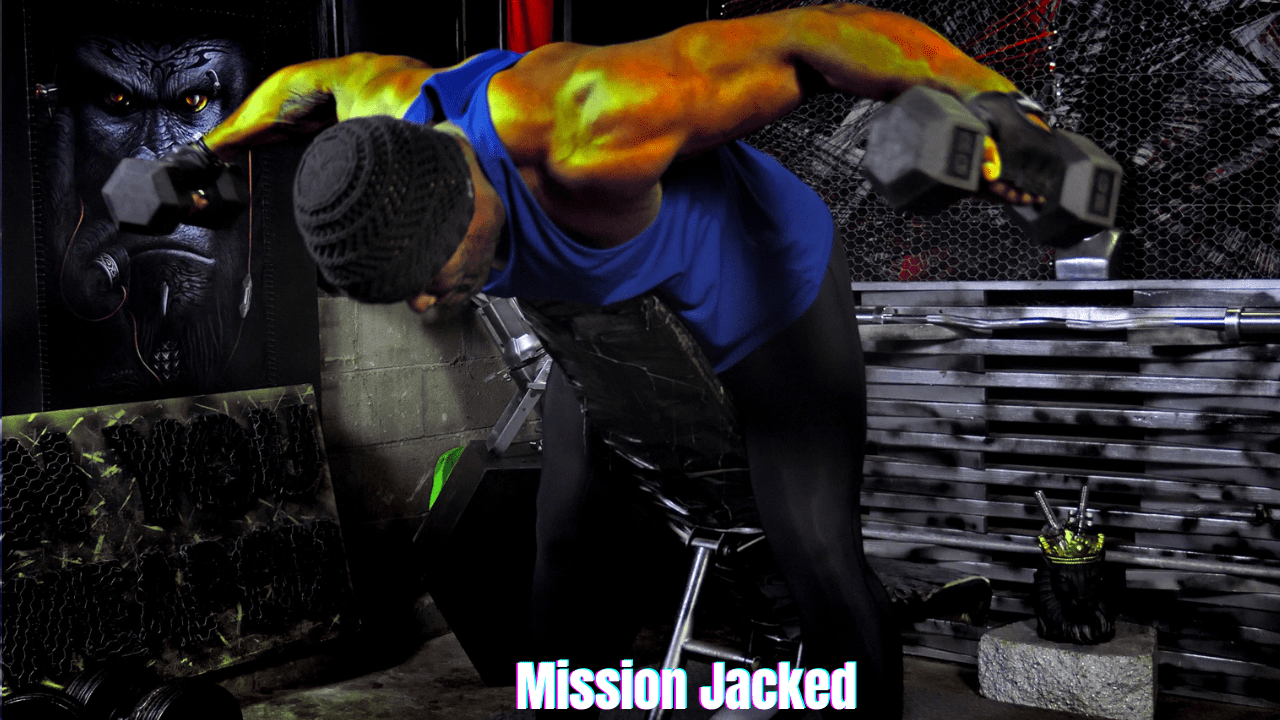 The rear delt raise is a dumbbell fly for the posterior deltoids, where the torso is either bent over or supported by an incline bench. Dumbbells, cables, or bands are raised out to the side in line with your shoulders.

There are many different variations of the rear delt fly such as the bent rear delt fly and the cable reverse fly. The most popular is this dumbbell fly.

While this exercise isn't particularly hard to do, like with most things in life, there's the wrong way and the right way to do this exercise and maximize stress on the posterior deltoids

I'm Psymon H., your online training partner, workout motivator, and the man helping build great physiques with minimal equipment. In this rear delt master class, I will show you the best way to perform this exercise. We will also cover the common mistakes to avoid when doing this incline bench rear delt fly and an alternative to this rear delt fly exercise.

How To Do An Incline Rear Delt Raise: 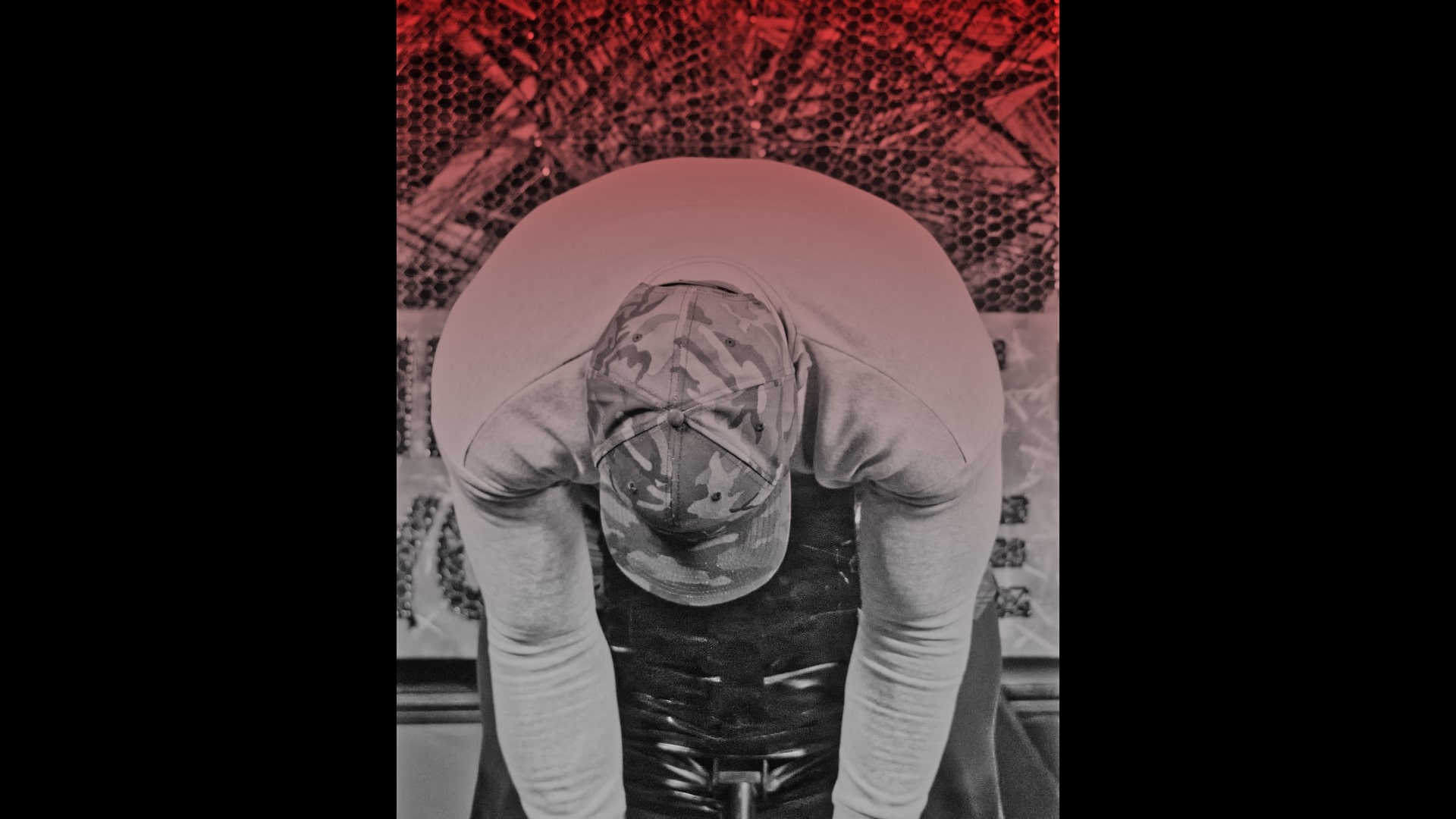 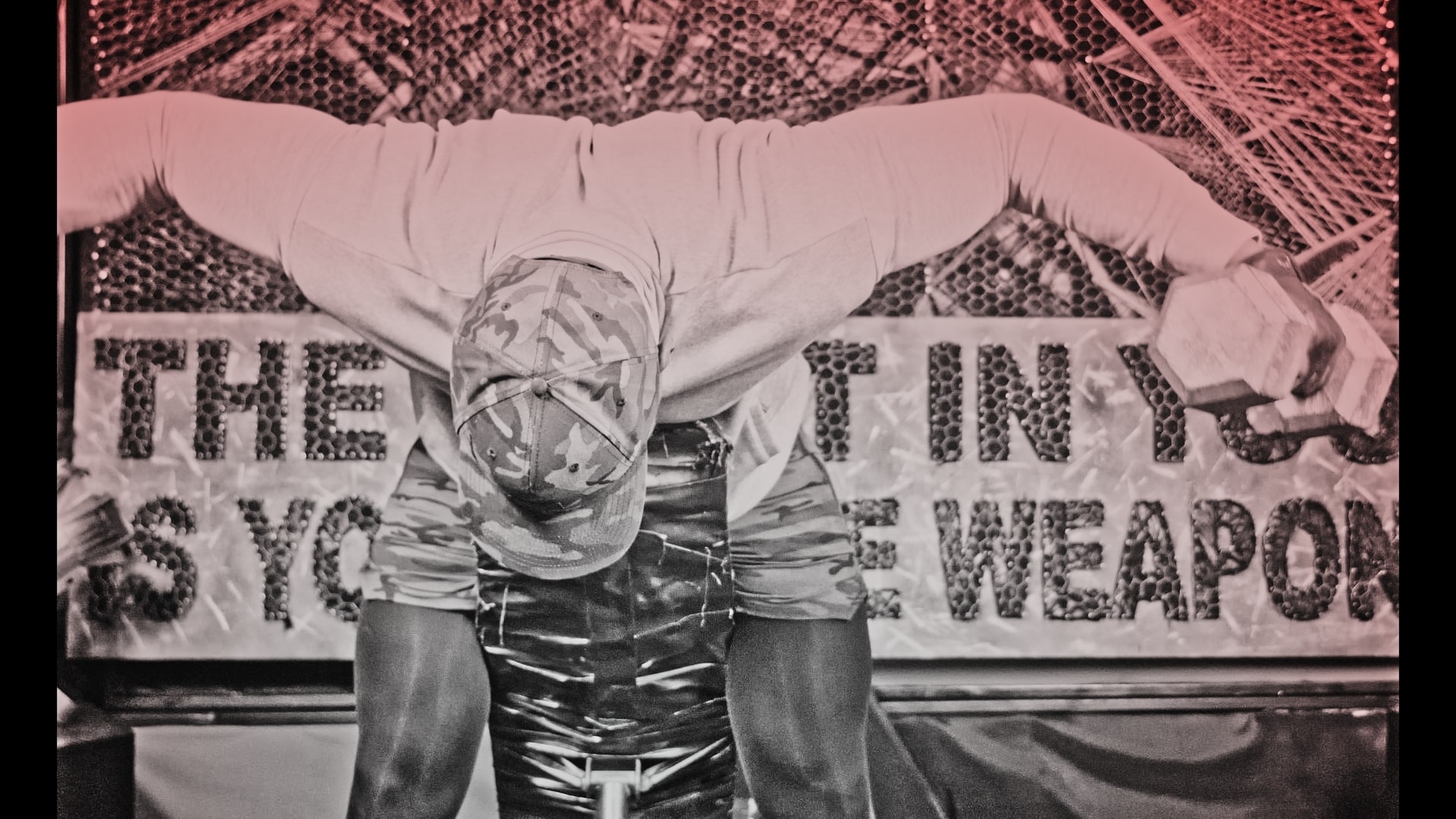 For this Incline Rear Delt Raise tutorial, I will use dumbbells and an incline bench set between a 60-degree and 75-degree angle.

Cue 1: With dumbbells in hand, straddle the bench and have the top of the bench support your torso.

Cue 2: Walk up until your feet are under your shoulders. This will help you to protract the shoulders and add stability to this rear delt fly.

Cue 3: Before starting this dumbbell fly, place your head in a neutral position so as not to put stress on the neck. As you need core muscle engagement, tense your core before you begin your dumbbell reverse fly.

Cue 4: With your arms straight down directly underneath you, and your shoulders protracted, place the dumbbells in a neutral position (palms facing each other.)

Cue 5: Think of reaching down towards the ground between each repetition. Slightly bend your elbows and raise the dumbbells out to the side in line with your shoulder muscles.

Cue 6: Briefly hold this top position and slow down the eccentric portion of the movement (the lowering of the dumbbells to the start position

To build your rear deltoid muscles, you should keep your reps between 5-20 repetitions aiming to leave 0-2 repetitions in reserve (RIR). Novice lifters should aim for three sets per week, while intermediate to advanced lifters should do anywhere from four-to-six sets per week. The closer you train to failure, the more likely you will feel delayed onset muscle soreness.

Flying Back Instead of Flying Out:

When doing an incline rear delt fly, it's natural to fly the weight back, allowing the stronger muscles of the back to take over during the exercise. By flying the dumbbells out instead of back, you put more stress on the rear deltoids. On the downside, you may need to lighten the weight to get better form. You should follow this method on all delt fly exercises.

A lot of lifters keep the shoulder together while doing fly exercises, but the problem with this is that now you are limited to how strong your rhomboids are rather than the strength of your posterior deltoid. 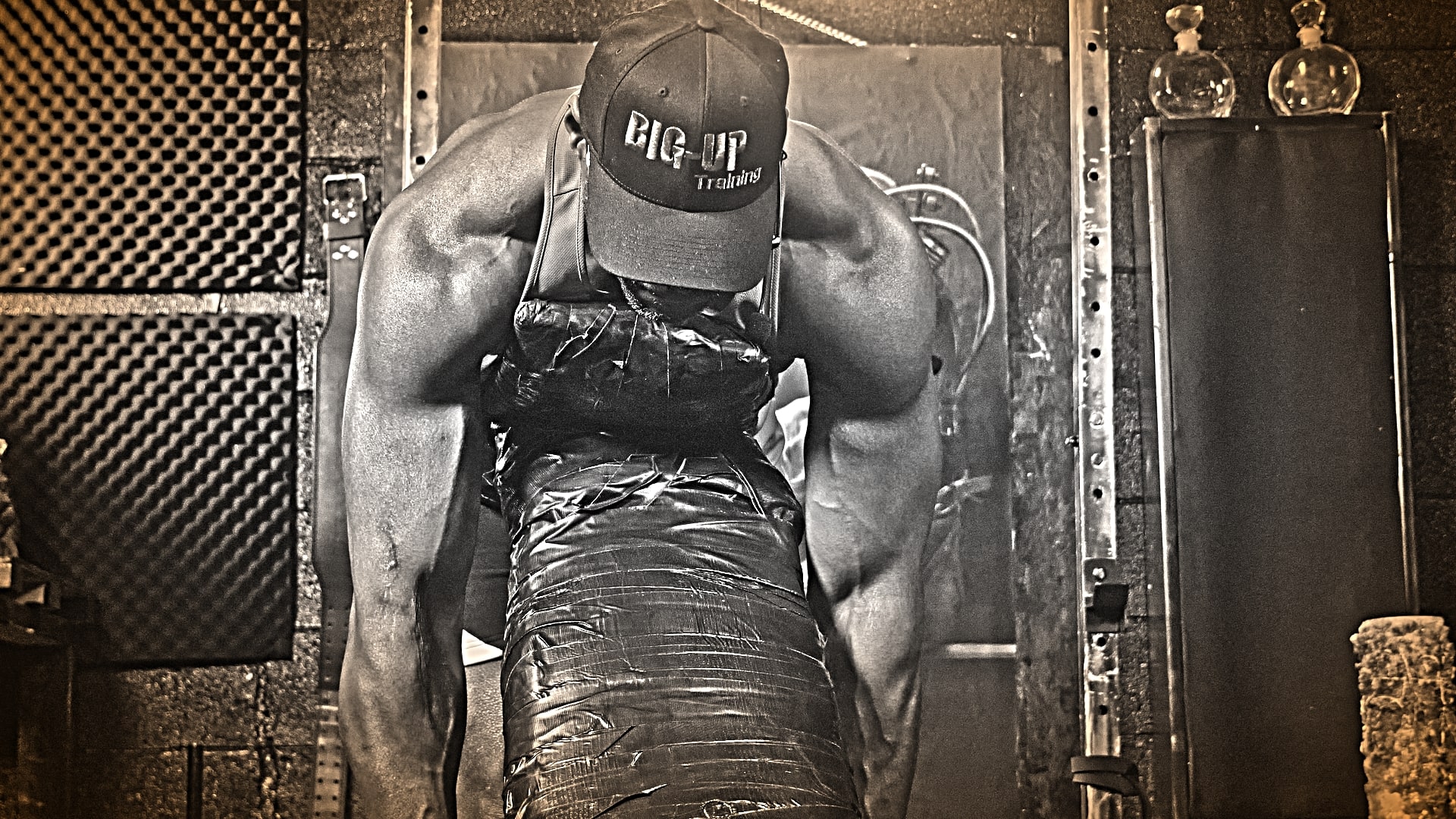 Because your rear deltoids are hyper extenders of the shoulders, the long head of the triceps and the lat muscles bring the arms from an overhead position down to your side. The rear delts help bring the arms from hanging down at your side position to extension behind the line of your body, similar to an alpine ski jumper in mid-flight.

You can target your rear delts using the same alpine ski jump movement.  Set up your bench at the same incline angle as before.

Cue 1: Walk your way up the face of an incline bench with dumbbells in hand and lay over the top with your arms straight and directly underneath you.

Cue 2: Here, we're trying to keep the shoulder blades as still as possible, but instead aiming to move the humorous past the plane of the body. With your palms in a neutral position and arms straight, bring the dumbbells behind the line of the body.

Cue 3: Briefly hold this top position before returning the dumbbells to the start position.

I hope you enjoyed reading this Incline Rear Delt Raise Article, but don't sit on the information - Use It and Grow! Return to the top for more Rear Delt & shoulder articles by Mission Jacked.

Get your shoulder fly muscles popping

The 3 Best 25 lb Dumbbells On The Market